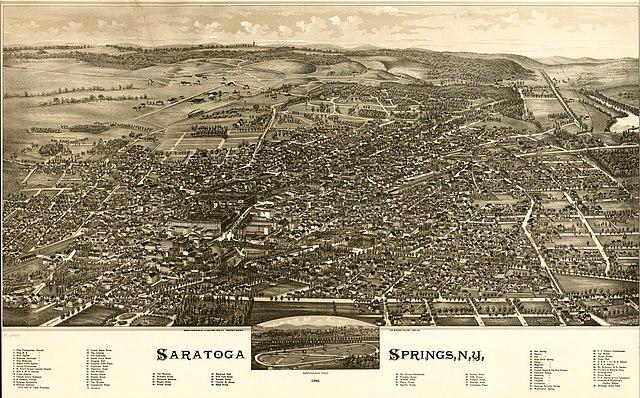 Just south of the Adirondack Park, the city of Saratoga Springs, NY is probably most well-known for the Saratoga Race Course, one of the premier horse racing tracks in the country. While this is no doubt an essential piece of the Saratoga Spring culture for both locals and visitors, Saratoga Springs also offers up a lot more. Broadway is home to tons of local business, including a thriving bar, restaurant, and artisan shop scene. Saratoga Spa State Park is a massive landmark that houses the Saratoga Performing Arts Center within its borders, along with a number of trails and architecture that bring locals flocking when the weather permits.

Humans aren’t the only creature that loves Saratoga Springs; lots of wildlife also like to call the city home. While some of this wildlife is encouraged (in places like the aforementioned Spa State Park), those that make their way into the city proper are much less welcome. That includes common unwanted animal invaders like skunks, squirrels, and raccoons that can cause damage to homes, among others. Thomas Pest Services protects homes and property from these critters. Here’s how. 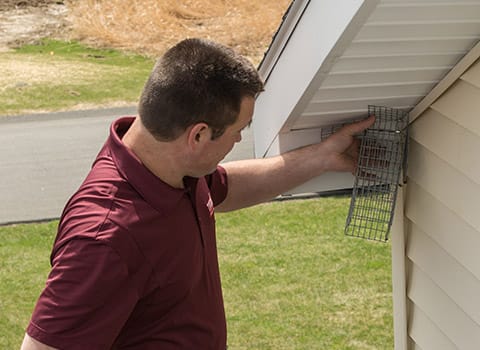 Our process is simple but effective: 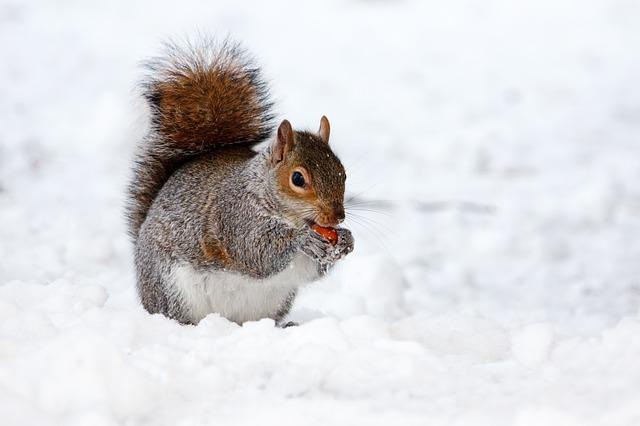 We service the City of Saratoga Springs and the surrounding areas in Saratoga County, including:

In need of wildlife removal in Saratoga County? We can help.

" From the first phone call to the service visit, I was completely satisfied. Everyone was friendly and still professional. "