The 3 Worst Types of Household Pest

Our “tier 1” of the absolute worst household pests are the ones that can really dig in their heels and cause home damage, or even spread disease. So who populates this less-than-desirable top spot of our list? 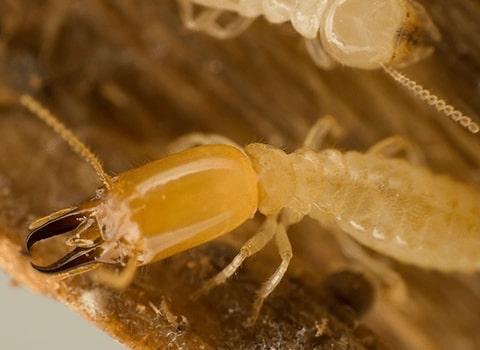 Termites are notorious consumers of glucose, which makes a termite infestation a major issue for homeowners. If a termite colony takes up residence in your walls, they can cause significant structural damage to your home--which also means costly repairs. 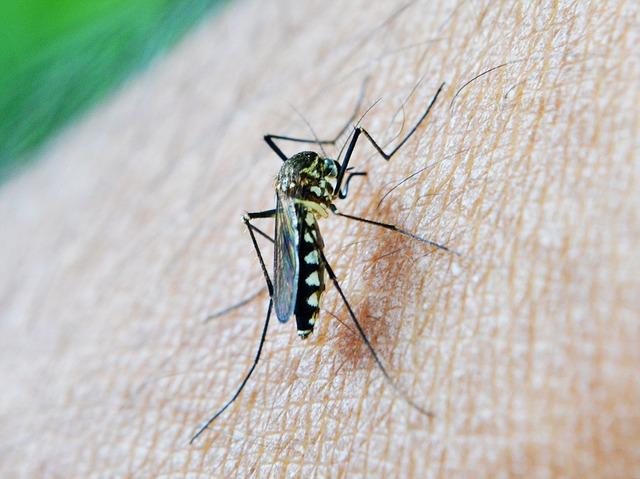 Mosquitoes are incredibly common, and they’re also well-known spreaders of disease in the United States, including West Nile Virus, encephalitis, dog heartworm, and even Zika in recent years. Their itchy bites are annoying, but the consequences of those bites are even worse.

Ticks aren’t typically household pests- they usually spend much of their time outdoors- but if they latch onto pets or children, they can become a household pest. According to the CDC, these insects transmit diseases such as Lyme disease, tick-borne relapsing fever, ehrlichiosis, and Rocky Mountain spotted fever. 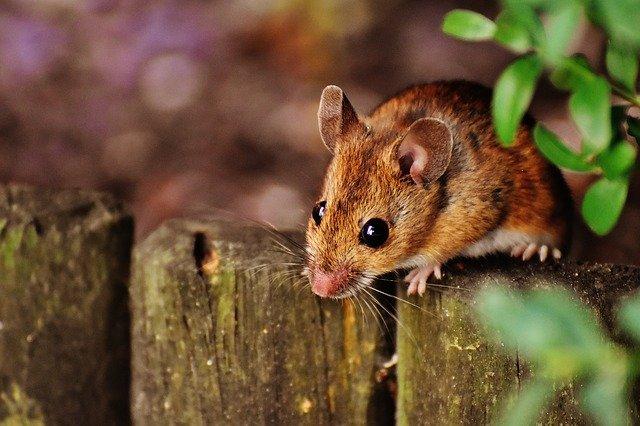 Mice and rats are very common household pests, especially in the winter months; they also hold the despicable title of being both the spreaders of disease and sometimes cause home damage. Rodents spread over 35 diseases (a list of which you can see here) and will gnaw on just about anything they can get their teeth on. Not only that, but mice and rats can also tear up insulation to make their nests, and even chew on wires which can cause electrical problems and even fires.

This tier contains some of the most despised pests on this list, but many of them don’t pose quite the same sort of risk that our tier 1 pests do (despite being still very unsavory). 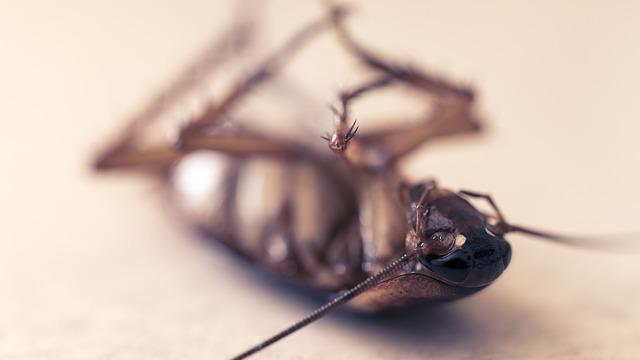 Ok, cockroaches are actually a pretty major deal. They might spread salmonella and other diseases, and even more sinister, they can trigger asthma in people allergic to them. So why are they the first of our tier 2 monstrosities? Largely because the W.H.O. concluded in 2008 that, “definitive evidence that cockroaches are vectors for human disease is still lacking.” So while if there are cockroaches around your home you definitely want to be careful- especially if you’re allergic- we can’t definitively say that they spread disease.

We know what you’re thinking: “Bed bugs? Only tier 2???”. And look, we totally get it. But the truth is, while bed bugs are definitely psychologically AND physically upsetting, they aren’t the type of household pest that spreads disease or will cause physical home damage. Don’t get us wrong, their bites can get pretty nasty, especially if you’re allergic to them, but they aren’t messing up your home’s structure or spreading serious disease, so for now they sit firmly in our second tier.

Tier 3: Nothing But a Nuisance

These are the sorts of pests that you definitely don’t want in your home, but that ultimately don’t cause huge problems. 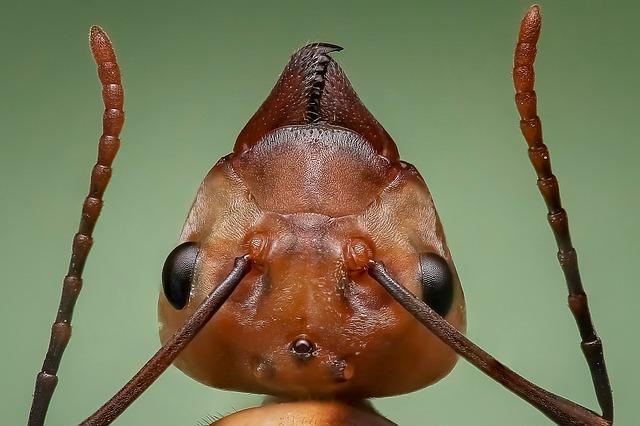 Ants are annoying. Sometimes they’ll even get into your food, and theoretically can even carry disease--but in reality, they have never been proven to be a true risk. Do you definitely want to keep your food sealed and counters clean to keep ants out of your home? Yes. But do they pose a major threat? Not really.

We’re cheating a little here, but in New York State the chances of you encountering a truly harmful spider are slim to none. For the most part, you’re looking at house spiders (who actually can be a useful form of organic pest control) or at worst wolf spiders which will bite if threatened but usually have harmless venom. This would be a different story in parts of the country where truly venomous spiders are present but in New York, we consider them nothing but a nuisance.

So there you have it: our list of the worst (and frankly not so bad) household pests. Looking to get rid of a household pest? Our residential pest control plan can help!


Tags: There are currently no tags associated with this article

" I was so thankful to have Dave come and be so knowledgeable. It was also nice to know the man selling us our service was the one who was coming to do it. It gave me a sense that I could really trust all his knowledge of what needed to be done because he himself does this service everyday. "