Bees, wasps & hornets: they’re three types of airborne stinging insects that you don’t ever want to see angrily buzzing toward you. But have you ever wondered what the difference is between the 3? It can be difficult to tell which is which, especially in the moment! But it’s important that you are able to identify at least a few differences so that you know what exactly you’re dealing with if you have one (or more) of these insects on your property or nesting in your home. So, without further ado, let’s take a look at some of the major differences between bees, wasps, and hornets.

The first and most immediately obvious difference between bees, wasps, and hornets is how they look. Let’s take a look at each one so that we can identify some of those differences. 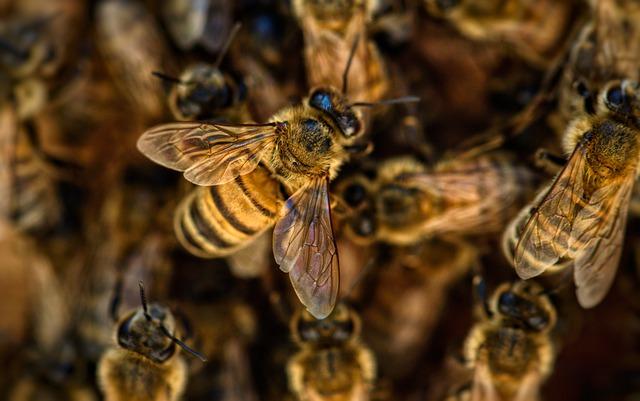 Here’s what visually sets bees apart from the other stinging insects: 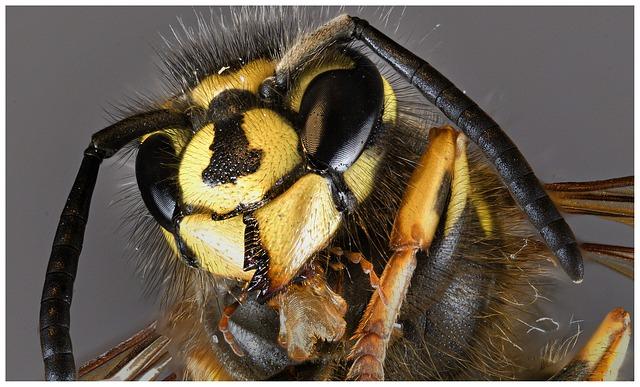 While there is a bit of misconception that wasps and hornets are the same things, the truth is that they aren’t--well not exactly. Hornets are actually a type of wasp, but there are appearance factors that set them apart. Wasps: 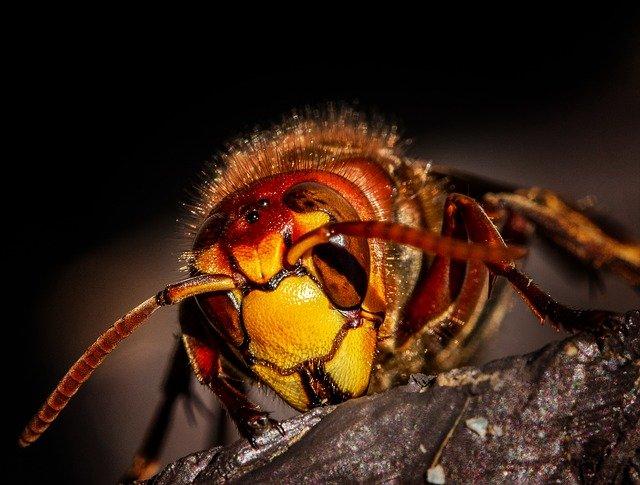 As we mentioned before, hornets are a type of wasp, but they do have some noticeable differences when compared to bees or wasps:

Appearance is just one way to identify one of these stinging insects; you can also use their differing behavior to tell them apart.

What to Do About Bees, Wasps, and Hornets

So now that you know a few ways to identify these three somewhat similar but ultimately different insects, what should you do? First of all, if you notice ANY of these stinging insects acting in an aggressive manner toward you, head in the opposite direction--you don’t want to get stung! After that, get in touch with us here at Thomas Pest Services and ask about our bee & wasp control, which includes nest removal and preventative treatment to nest-prone sites.


Tags: There are currently no tags associated with this article